←Read more about the code

First of all, the dataset needed for the training of the neural network was created. Since the aim was to create new movement sequences, it was decided to use an image-based approach and record videos of several predefined movement qualities done by several dancers. These videos were then fed into the first stage of the pipeline which uses the software libraries Detectron2 → and VideoPose3D → to analyse all videos frame by frame and extract movement information in the form of keypoints. These keypoints are a representation of movement information of a human body. The following figure illustrates this (rendering of extracted keypoints for the very same frame of an input video): 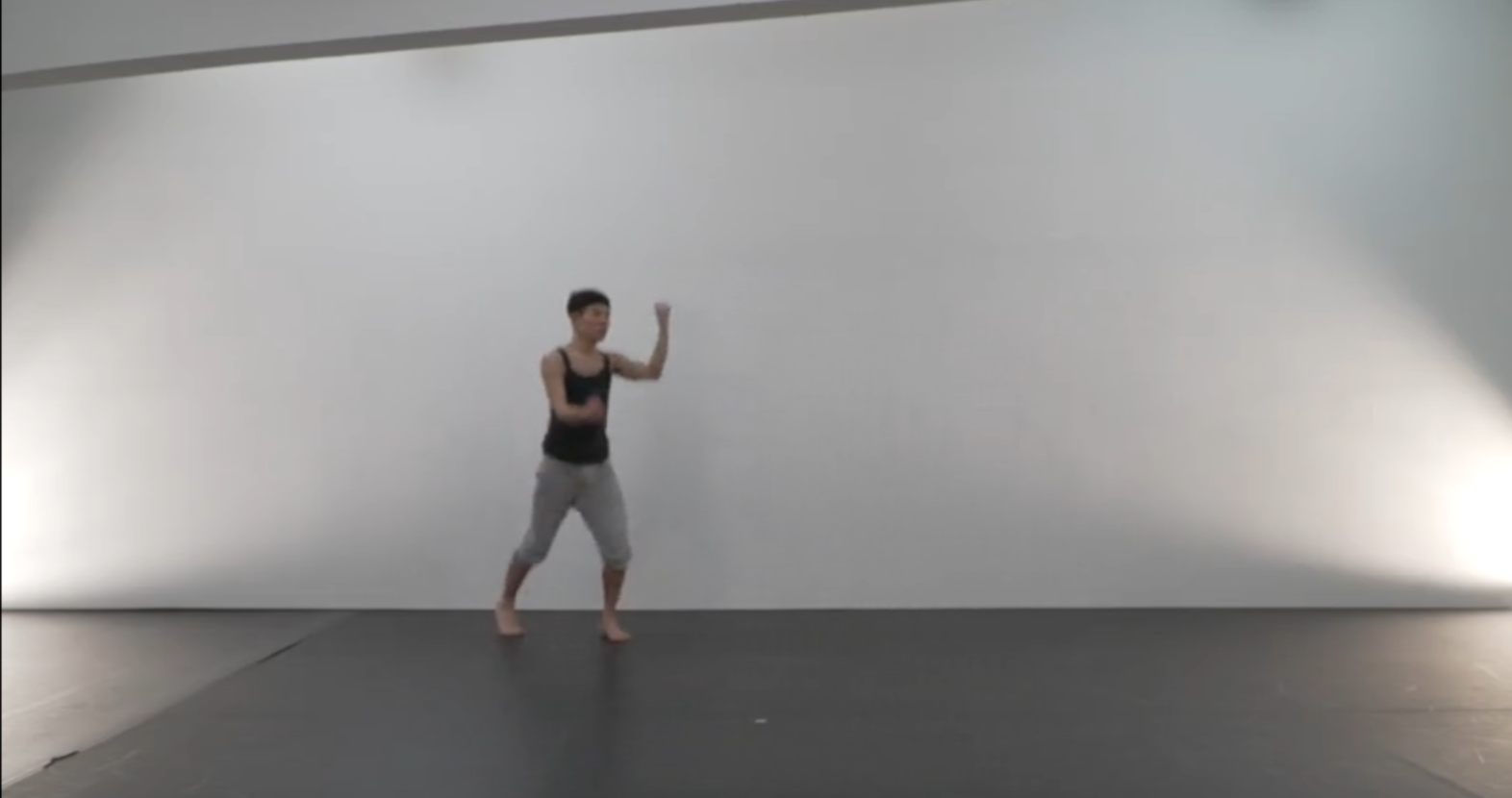 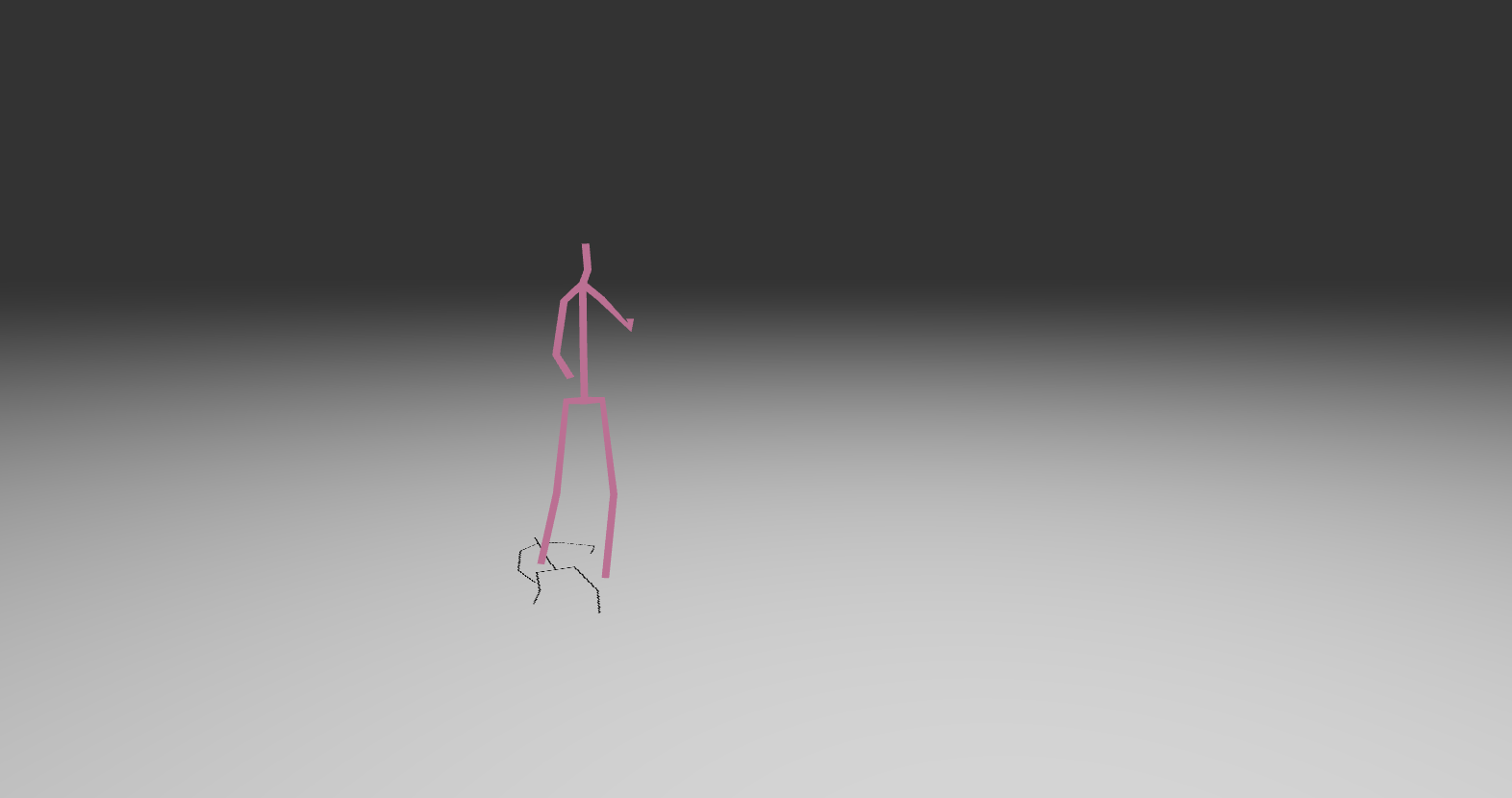 Since a video contains of a time series of frames, the result of the extraction process is also a time series, but of keypoints instead of frames.

Please refer to the Github → documentation for more information.

Since the aim of Deep.Dance was to have human dancers perform generated movement sequences, there was a need for a tool that could create a visual representation of these sequences. This tool facilitated the learning process by providing a sequence player with controls known from video players, such as play, pause etc.

Please refer to the Github → documentation for more information.

The stage design of Deep.Dance required a custom light control system that was able to animate LED lights based on the keypoint position in the created movement sequences.

Read more and get the code on Github →.